The PROBUS Club of St Catharines was chartered November 15th, 1988 and now has  over 90 members. It meets every month of the year of the year at the Lions Club on the north-east corner of Niagara Street and Parnell Road in St. Catharines, Ontario specifically, 732 Niagara St., St Catharines. We meet on the 2nd Tuesday of each the month beginning at 9:30 AM and ending about 11:30 a.m. Featured at each meeting is a presentation by a speaker on a topic of interest to our membership as well as a social time.
Click here to read about our upcoming Speakers.
The club also organizes monthly lunches, special dinners and trips to local sites of interest.  Click here to read about our upcoming activities and events.

PROBUS clubs were first formed, as an acronym for Pro(fessional) and Bus(iness). The name was fused into a different type of club in England, and the first non-sectarian PROBUS club specifically for active retirees was formed in 1966 by the Rotary Club of Caterham, England to allow retired professionals to continue to meet together for fellowship. The previous year, the Rotary Club of Welwyn Garden City, England, formed the “Campus Club” that had the same purpose. The two soon merged and flourished under the sponsorship of the Rotary Club of Bromsgrove, Birmingham, England.

In 1974, PROBUS expanded into New Zealand and by 1976 the idea had spread to Australia. The first PROBUS club for seniors in North America was sponsored by the Rotary Club of Galt in Cambridge, Ontario, Canada in 1987. Although PROBUS membership has its greatest concentrations in Great Britain, Australia and New Zealand, clubs today exist in all parts of the world, including the U.S., Canada, Belgium, India, South Africa and several other countries in Africa and Asia.
Visit this website to learn more about PROBUS Global.

PROBUS Clubs worldwide are not service organizations and are non-sectarian and non-political, although members are largely active volunteers in many community organizations. Many members have formed smaller interest groups for hobbies such as sports, entertainment, bridge playing, fishing, travel, computers, etc.

While numerous individual members regularly offer assistance with area community service projects. PROBUS Clubs pride themselves on their independence and freedom from the responsibilities of a service club. The structure of the clubs is simple, and members are not required to attend a minimum number of meetings.

PROBUS clubs have no central governing body but PROBUS Centres have been established internationally by country to disseminate information and assist clubs. Offices are staffed largely by volunteers and operating costs are met by member contributions.
Visit this website to learn more about PROBUS Canada.

WHO MAY JOIN PROBUS?
Any male who is semi retired, or retired from their job or business, who has an interest in and appreciation for interacting with like-minded retires
WHO MAY JOIN THE PROBUS CLUB OF ST. CATHARINES?
As noted above, our Club is for men only, however spouses are invited on some of our club activities and events however.
ARE ALL PROBUS CLUBS MEN-ONLY?
Probus Clubs may be set up as men only, combined, or women only. All are considered appropriate. Our club happens to be for men; there are other local clubs which are combined.
DO I HAVE TO BE, OR HAVE BEEN A ROTARIAN TO JOIN?
No. There is no requirement to have belonged to any other organization to qualify for membership of our club. Although some of our members are also Rotarians, we have no formal connection with them.
WHAT IS THE AGE RANGE?
Members generally range in age from 55 up, although there is no specific age requirement.
HOW OFTEN ARE MEETINGS AND WHERE ARE THEY HELD?
Second Tuesday of each month and they are held at Grantham Lions Club 732 Niagara Street, St. Catharines, ON L2M 1V7
HOW MUCH ARE THE ANNUAL DUES?
$40
MAY I INVITE A FRIEND TO ATTAND A MEETING?
Yes, our Club welcomes guests of members to all our meetings and to most of our events.
Loading view. 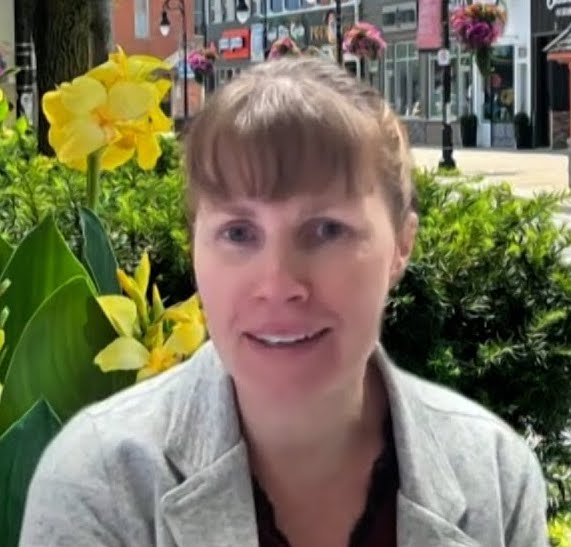 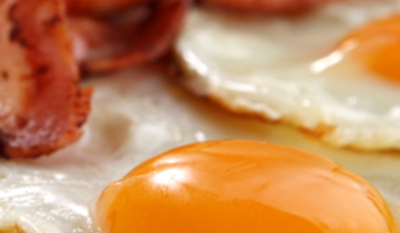 Our club group breakfast is at 8:30 at Johnny Pastrami’s on Lake St in the Club Heidelberg building near Lakeshore Rd.  Johnny offers a great breakfast at very reasonable price and lots of coffee refills (decalf or straight up). Please use the side entrance. Lots of parking Don’t be shy – bring a friend. A great way to introduce him […] 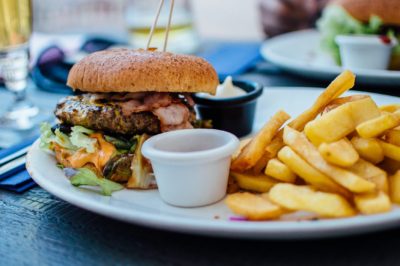 The monthly Romeo Lunch at the Dalhousie Yacht Club Gathering time is noon and lunch will be served at 12:30. Emily will take the drinks order at your table and payment will be at the table as well – preferably by debit or credit card This is a great opportunity to introduce prospective members to our club.